Dealer Success: NBS talk about the power of reputation

Thriving Prima dealer, North Business Solutions, chatted to Nell Walker in February 2019’s edition of Dealer Support about the success of her company and the importance of a good reputation.
North Business Solutions is one of those true dealer success stories that inspires others in this time of uncertainty. As their software partner, Prima are extremely proud to play a part in their ongoing success.
Read the full interview:
The company’s MD, Joanne Lord, launched the company back in 2006 and has guided it from strength-to-strength. She knew the industry well, thanks to having worked for Spicers, and eventually decided to go it alone. “I thought, ‘I’ll give this a whirl’,” Joanne says, and set herself on her own course.
At the time, Joanne’s father ran a car accessories shop where Joanne decided to rent a space with one employee. In her own words, she, “…just picked up the phone and started selling,” with her employee in charge of administration. NBS remained steady for several years, slowly moving into larger premises and taking on more people. At the time, Joanne was in charge of almost everything – credit control, sales, general running of the business and so on – and she needed help to keep on top of the growth her business was enjoying. Eventually, after doubling staff, moving sites twice and introducing a new CRM system, she was also able to coax her younger brother, John, to join her, which turned out to be another vital puzzle piece that improved the business.
“I wanted him to join the business, and take some of my workload, because I trust him implicitly,” Joanne explains. “He does the finance and everything to do with the commercial side of things – basically, everything that’s not sales. That frees up my time to manage sales and look after our staff, so it works really well. I couldn’t grow any more unless I delegated some of the things I was doing, and John was the obvious choice.”

The steadily-growing success of NBS was recognised by the industry back in October; after the Superstat annual conference came the dealer group’s awards ceremony, and NBS came up on top for ‘Dealer Excellence (up to £2.5m)’. “It was so good to win that,” Joanne recalls. “We’ve got staff here who work really hard and I’m so enthusiastic about portraying how professional we are at work. I was over the moon. It wouldn’t have mattered if we’d won a tube of Smarties – it was just the recognition for everybody here, and it was so overwhelming.”
For Joanne, winning this award made her feel proud of herself, individually, as a leader, as well as proud of her team – something she says has never happened before. “I know I work hard, but so do lots of other people – winning this made me feel really proud that I’ve achieved something and that it was recognised by other people outside of my family. I realised I’ve done quite well for myself.”
It is her work ethic – and, for the last three years, that of her brother as well – which guides the direction of the company and allows it to thrive. Joanne is determined to ensure that her employees enjoy being at work. “It’s crucial for me that people are not turning up and doing the bare minimum to get by every day,” she says. “I want them to enjoy it, and feel recognised for their efforts, because we’ve got fabulous people who work with us. Every single person in this building is so crucial to how we work and how successful we are.”

Reading the testimonials about NBS on its website, the majority of comments are about its customer service. For Joanne, what’s important is treating every customer equally and like they matter – and that goes beyond the salesperson. “I think we do customer service exceptionally well, including the drivers,” she explains. “They’re customer-facing so they need to give the customer top treatment as well. Every single customer, regardless of how much they spend, is treated the same – it’s really important to me that we have a good reputation, and I pride myself and my business on being honest, open and up-front. The price you see is the price you pay and, if we say something will be there by 3pm, it will be – John and I have delivered things ourselves to ensure nobody is let down. Our customers feeling valued is a key selling point for us – we just smother them with love!”
While it wasn’t Joanne’s goal at the beginning to be a one-stop shop, she eventually realised it was the way NBS needed to go. Like many dealers, she began in simple office supplies; however, businesses evolve. “I came to the conclusion that we needed to be a problem-solver for our customers. They pay a premium for that. We have customers who could go and buy things cheaper elsewhere but they like the service, honesty and reliability we offer. More importantly, customers can come to us and ask for things that aren’t in the catalogue – or perhaps they don’t know what they want, but they know what they want to achieve – so they talk to us to create a solution.”
Joanne ensures that customer relationships are as easy as possible to maintain, primarily by creating effective communication at each point in the sales process. The NBS policy is that, every customer, regardless of spend, has to have at least one phone call – not e-mail – per month from the salesperson they deal with. Joanne’s reasoning for this is that keeping up with what they want and what they’re doing is invaluable, and could change the dynamic of the relationship from month-to-month.
To keep staff enthused and involved, NBS has meetings every single day to discuss specific customers’ needs or any grievances encouraging opening communication. “We’re always talking to each other,” Joanne says. “We also have weekly meetings and I make a point of knowing at least 80% of the new customers who are brought in. We also do product knowledge training with the staff but, more importantly, we learn from each other every day. The more we talk, the more we can be sure we’re on the same page.”
Of course, nothing in business is ever entirely smooth sailing; NBS is still facing challenges, just like its peers. Pricing is an issue, and the industry is a deeply competitive one but, for the ever-enthusiastic Joanne and her business, optimism is key. “It’s just about having the right mindset, especially from the field sales guys knocking on doors,” she says. “We do have an advantage due to our size – not everybody wants to deal with a big, multi-million pound company.
“We’re a small, local business and we buy local ourselves in order to practice what we preach. We don’t need to be making a fortune – as long as the customer is satisfied, and we are making money to reinvest in the business, that’s all we need. We’re just going to continue doing what we do.”
Next for NBS is more organic growth. The target Joanne set for herself when she set up the business was to turn over a million pounds – something she achieved in 2018. Now, she aims to double that over the next two-to-three years, while stepping back slightly and allowing a new wave of staff to lessen the burden on her.
“I’m 50 now and, if I can take a bit of flexi-time this year or the year after, that’s a job well done for me,” she says. “We’re never going to be millionaires, but we love coming to work and doing what we do. I’ll never give up the business entirely – it’s my baby! – and I will remain hands-on with the team. My hope is just that our staff have a good time while they’re here and earn a decent wage – that way, everybody’s happy.” 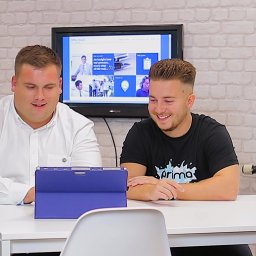 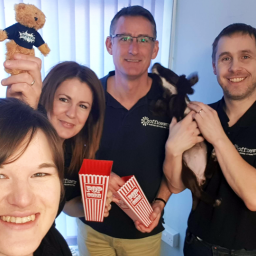 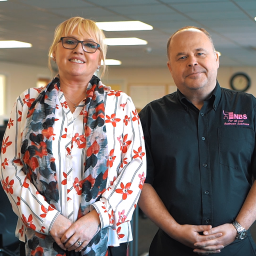 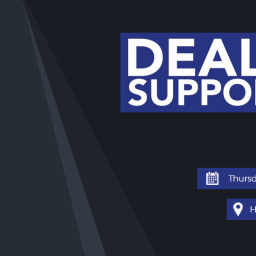 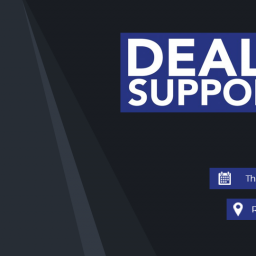 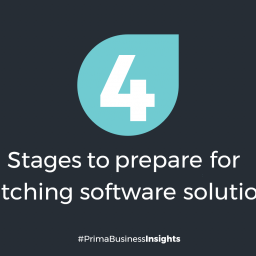 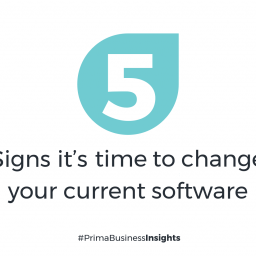 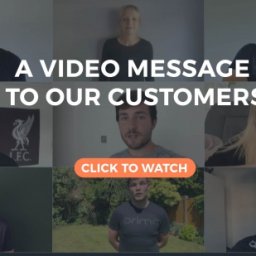 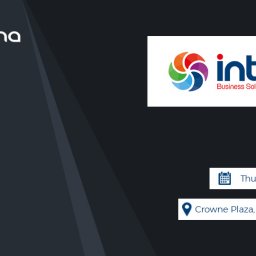 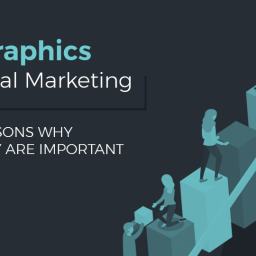 Infographics in Digital Marketing: 6 Reasons Why They Are Important [Infographic]
26 Oct 2018