The team here at Prima Software is celebrating today after being recognised in the fifth Top 100 Apprenticeship Employer list.
The Top 100 List, compiled annually by the National Apprenticeship Service and sponsored by City & Guilds, recognises excellence in businesses that employ apprentices. It showcases the breadth of employers who now offer apprenticeships, and I am proud that our organisation is on such a prestigious list.
Apprentices are hugely important to our organisation and we are delighted that everyone’s hard work and dedication has been recognised in this way.
“Since employing our first apprentices in 2011 we have seen an influx of energy, enthusiasm and brilliant work ethic. Whilst we have all invested a lot of time in developing our apprentices, their unique qualities have helped introduce a new forward thinking culture within our organisation. They have all been brought up with technology from a very early age and their willingness to learn and adapt sets an example to everybody at Prima.” – General Manager, Ian Buckley
The list was announced at the National Apprenticeship Awards, which took place on 26th January at the Grosvenor House, A JW Marriott Hotel, London.
Prima’s Support Manager, Andrea, attended the awards ceremony on Tuesday night with Kate. Starting her career with Prima as an apprentice in 2014, Kate has recently been employed as a full time member of staff. 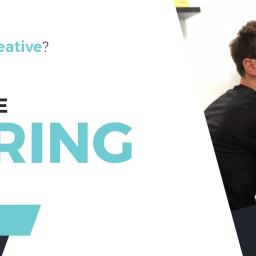 Are you creative? We're looking for a Graphic Designer
30 Jul 2018 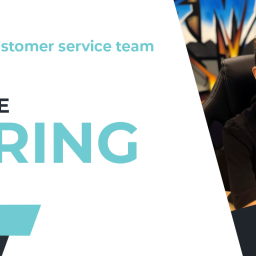 We're on the lookout for a Customer Care Consultant!
06 Aug 2018 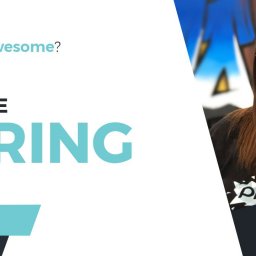 Are you creative? We’re looking for an awesome Marketing Apprentice
21 Jul 2020 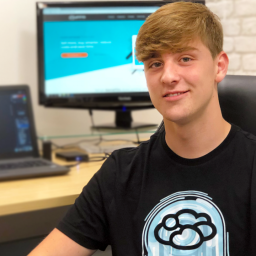 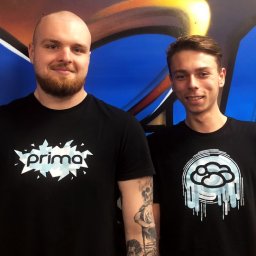 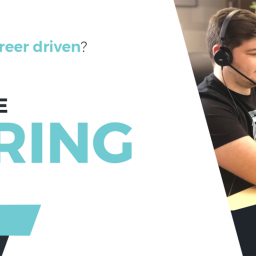