Prima's Mission Christmas back for 2016!

Following the success of our 2014 and 2015 Mission Christmas, on the 8th December, Prima held it’s third Christmas Feast in aid of Radio City (Liverpool) Mission Christmas Appeal.
The aim is to provide presents for under-privileged children in the local area. One present can make all the difference in the lives of those who don’t know who Father Christmas is.
Radio City promote the charity across the North West and after seeing the positive effect the charity had on these children’s lives after donating last year, it was an easy decision to take on the mission again this year!
The whole Prima team got involved in preparing all the components of a Christmas feast; from turkey, beef, ham and pulled pork with all the trimmings to festive cakes and minced pies.
All the donations that we received were used to buy toys for boys and girls of various ages at our local toy stores and dropped off at our local Mission Christmas drop off point.
Thank you to everybody involved, who helped us make this year’s Mission Christmas a great success, raising a massive £200! 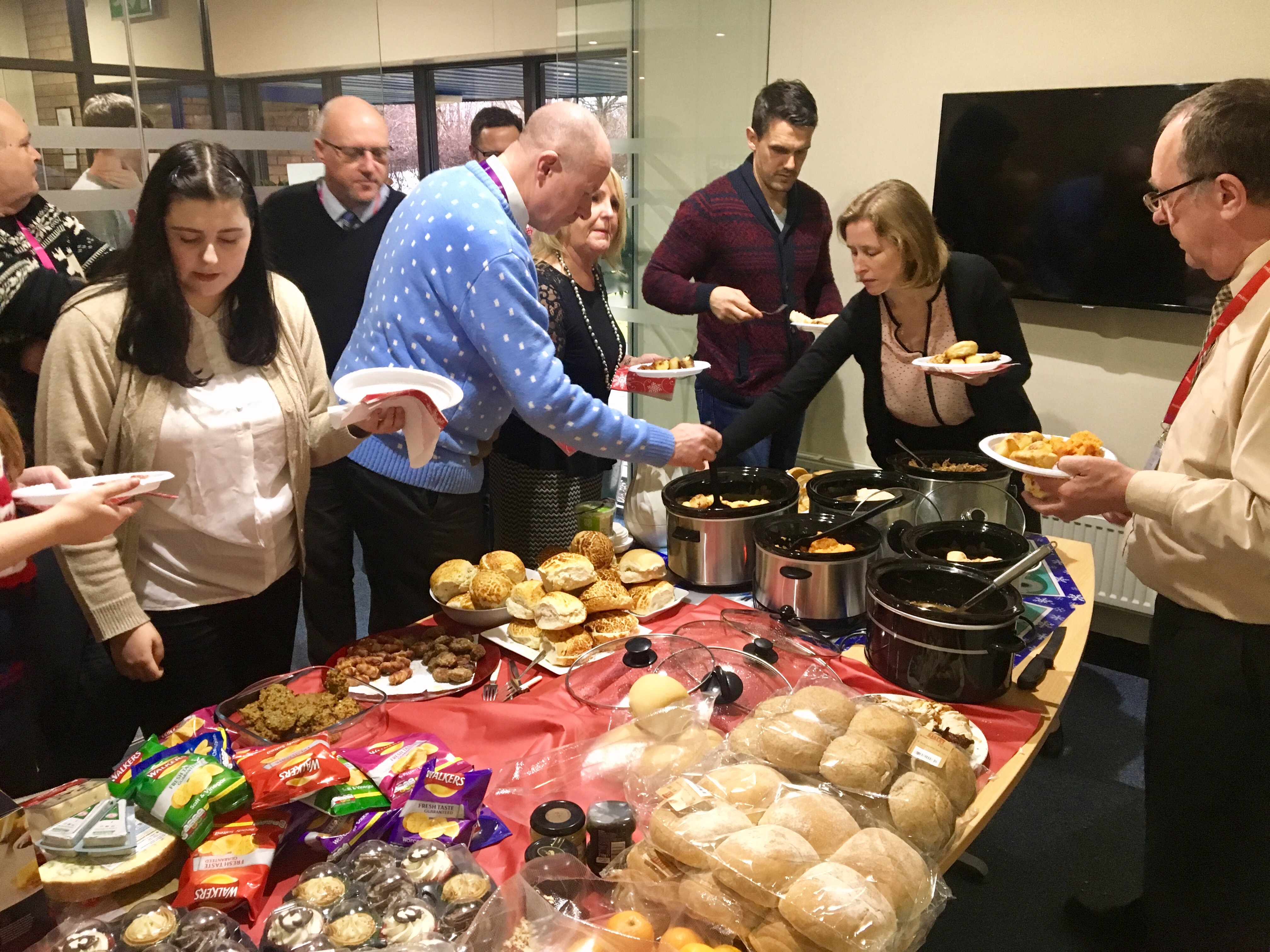