This week, Stationery Matters announced the second ever ‘Thirty Under 30’ line up – the class of 2018, and Prima Software were absolutely thrilled to see both Callum Edwards, 21 and Joseph Thomas, 23 featured amongst a dazzling array of rising stars in the world of office products. The list also included Jack Fincham, recently a Sales Director for DMG Office Supplies and of course, the winner of ITV’s popular Love Island.
As with the inaugural Thirty Under 30 list in 2017, there is no shortage of young people with the motivation and talent to drive our industry forward. The current crop of industry-leading rising stars certainly points towards a bright future for Office Products & Stationery.
Entries could nominate themselves or be nominated by a colleague and were asked to demonstrate their passion for their business and products, as well as show creativity, innovation and commitment to their role.
The judges chose the 30 young people across the breadth of the industry who they felt encapsulated the spirit of the awards, from entrepreneurs with groundbreaking new products to dedicated team players to bloggers promoting their products.
Callum Edwards, Digital Marketing Manager at Prima received high praise from the judges who commented ‘Callum has shown quite a wide set of skills from office design to making excellent use of social media to developing marketing plans. In 2 years with the company, Callum has made his mark by contributing to Prima’s growth, and by winning several industry awards. Very Impressive.’
Likewise, Onboarding Manager, Joseph Thomas received plaudits for his rapid career development and role as an ambassador for the company’s successful apprenticeship scheme, he was the first apprentice that Prima recruited back in 2011 and continues to set high standards. The judges commented ‘Joseph’s involvement in the apprenticeship scheme reveals an awareness to help others and his enthusiasm to pursue professional training shows ambition to succeed both for himself and his company. An impressive track-record.’
Ian Buckley, Prima’s MD said ‘We have an amazing young team at Prima who all deserve a mention but we are absolutely delighted that the judges have recognised the unbelievable talent that both Callum and Joseph have in abundance and also, the impact that both have had upon the company’s success so far. Very well deserved plaudits and we are immensely proud of them both’. 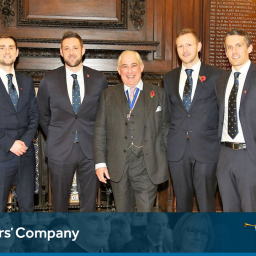 Prima Software Ltd are proud to be corporate members of the Stationers Company, continuing the traditions and values of a… 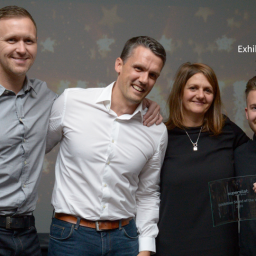 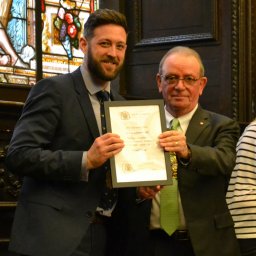 Prima Cloud awarded Warrant by The Stationers’ Company for 2018

Prima are delighted to receive the Award for Excellence granted by The Stationers’ Company, also referred to as a Stationers’ Warrant, the award… 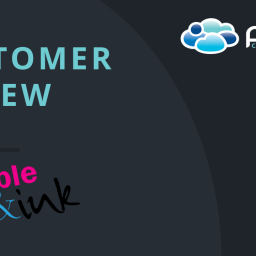 Scribble&Ink have been a Prima customer since 2012 and have recently been in contact with Steve, our Cloud Services Manager to make… 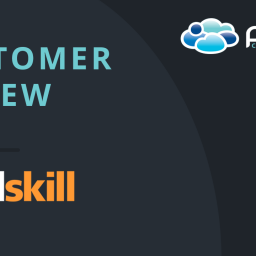 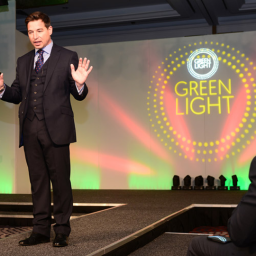