The revolution of Prima's development process 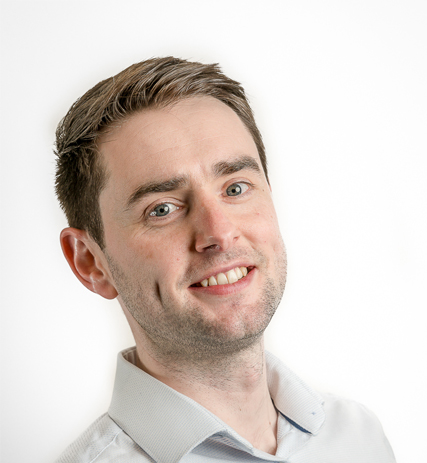 From a company perspective, one of the biggest changes in Prima’s company since the launch of Prima Cloud is the revolution of our development process.
Updates and new features are being introduced in regular service packs at an ever-accelerating pace. When we first launched the product it was estimated that the rollout speed was 5x faster, however now it is much greater than this, despite the projects being generally more complex and exploring new technologies not previously available/possible.
I feel it’s really important our customers have insight in to our processes, so that there is an understanding of both what happens when a change is raised with the team, and how it makes it in to the product

We have a team of 8 currently dedicated to the Development of Prima Cloud and PrimaGO products. In 2017 we have received on average 107 update requests each month, and at any one time there can be upwards of 800 items on the enhancement list, either planned (or not) for the next 12 or so releases.
All calls are logged and then fed back to a central hub, whereby the logs are screened.
Essentially we want to know at this point is:

This screening process is key to the efficiency of the feedback loop with the Development team. Following this, the remaining features and bugs are added to the list, noting the customer(s) who have raised it. The list itself defines the workflow of the team.

The Development director will screen all new items added to the list. Known bugs are always considered before any enhancements, as our CEO Steve Mclaughlin comments
“We have been much more proactive dealing with bugs as a priority as this can lead to data issues that need to be fixed (and hence use up more development time). Creating new enhancements will always result in a small percentage of new bugs creeping in but (thankfully) we have managed to reduce the occurrences to Prima all-time lows.”

Prima Cloud has enabled us to respond much faster to customer requests. What comes with having the ability to develop and implement faster, is that our customer base naturally come to expect a faster turnaround. We still need to manage this process of course and Steve McLauglin goes on to explain this in further detail: 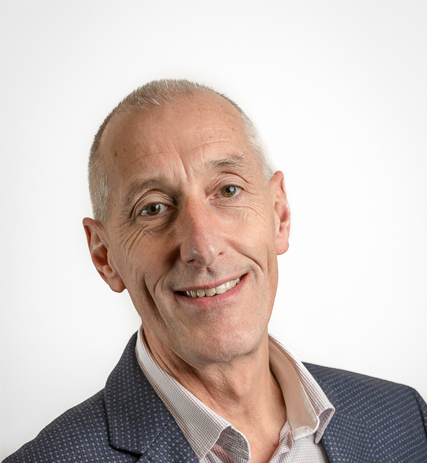 Enhancements are dealt with by assessing all requested enhancements and assigning priorities and timescales (planned releases) for all accepted enhancements. The Roadmap enhancements take highest priority but are mainly planned to be completed over a 12 month time scale – currently we have 15 Roadmap enhancements and unusually 4 of these (or the 1st Phase of 4 of these) are in the next release (general release July 2017) e.g. new look and feel,  instant sales history reporting from Company toolbar, Prima API – allowing third party products real-time access to Prima, Transaction catalogues – allowing attributes to be set manually.
Other enhancements: like SageLive API integration, Loyalty scheme (phase 2 improvements to voucher schemes are in next release), PowerBI reporting, telephone integration etc will be released over several months, leaving plenty of development time for other level enhancements which come from: Users, Implementation and Customer Services, Sales, Third parties e.g. CTS Toners who are currently pushing for full EDI integration with Prima.
These enhancements are delivered on a mixture of priorities, number of requests from customers, priority issues for Prima Customer Services and Implementation, Sales requests to win orders (yes we do a bit of that like all businesses, but it certainly isn’t our top priority and we stick to our Roadmap). For example if we find several Prima customers want to see PrimaGO  OrderPad management within the back office then we’ll up the priority of this enhancement and get it done sooner (phase one of this is in next release by large customer request).

Following the development team checking in the enhancements and fixes, our rollout process follows  our “ABC” model, meaning Alpha – Beta – Customer.
The Alpha stage is essentially our internal live testing environment to ensure any changes made in the product work fully as per the specifications.
Beta testing is where we work with our Beta partners to release the version to a live customer environment. This is a further round of testing and again any feedback is passed immediately back to the Development Team, and may result .
The final stage of the release process is the Customer release. Only once Alpha and Beta are signed off, would the version be made available to all customers.
The current release cycle is 4-6 weeks and depending on what’s included, there are approximately 60 updates and new features in every service pack.
As part of the Customer release we schedule a live Webinar to highlight the new features and benefits. We also make the full release notes available on our PrimaHelp site.

That said, we are always looking to see how we can improve our services and with enhancements, this is no exception.
Based on user feedback our new PrimaHelp site will have an Enhancement Forum where customers can suggest improvements to our products. Users can search the existing list and add comments, detail their own suggestions and importantly rate the enhancements. The top rated enhancements will directly influence those passed through to the development team, so that we are genuinely prioritising the user community requests. The PrimaHelp site will become the default platform for any product enhancement requests, and we aim to launch the site fully as part of the next service pack. I personally believe this will be a great step forward for our customers. We are also looking to better present the Release Notes on the PrimaHelp site.
So please keep sending through your suggestions, they are vital to help improve Prima Cloud and PrimaGO. We are certainly listening to all requests, and it’s true not everything makes in to the product as a priority, but it will be on the list and considered. From a customer service side we are improving both the way we handle the requests themselves, and also how we share the content of a new release.